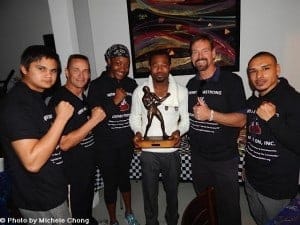 A post parade BBQ was hosted by Moss Grills was held at the Reggie’s Menlo club with the unveiling of a Henry Armstrong Double Barrel Custom BBQ Grill, by Moss Grills, presented by the Champ. The grill was donated to the WBC youth boxing lead organization to think and read like a champ, the parade was broadcast live on ABC 7. 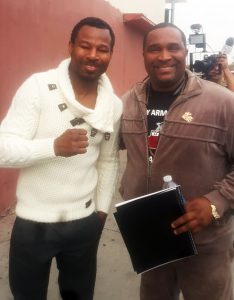 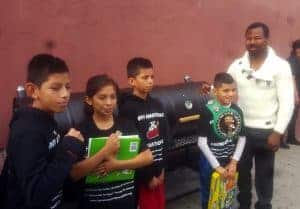 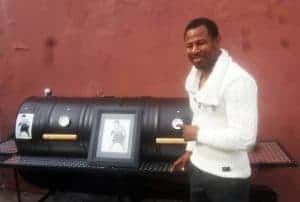 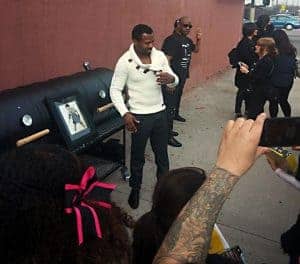 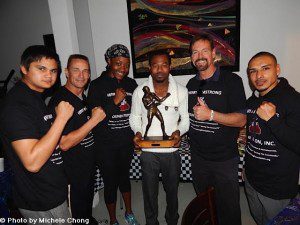