George Clinton and Fred Moss met in New Jersey during an event hosted by AJ Calloway, were George Clinton performed at the 2nd Annual Weekend of Excellence, Sheraton Parsippany, NJ. May, 2016.

Once George met Fred Moss, he was inspired by his craftsmanship and revolutionizing a old fashioned American Tradition and caught George attention once Fred showed him that he created his new invention the World’s 1st Kegerator Beer Grill with Bluetooth Technology. After their initial weekend of excellence, George and Fred remained friends and in contact. In the Spring of 2018. Fred Moss manufactured a double barrel smoker grill for Mr. Clinton with his new Album Medicaid Fraud Dog by the Parliaments that has been released in 2018. This is George last Album before officially retiring from a long professional career in the music entertainment industry.

Fred reunited in San Diego with George and made arrangements to have his double barrel grill sent to his home in Florida. Fred has plans to reconnect with George at his home for a summer barbecue bash party that’s up and coming using their new Double Barrel Moss Grill.

It was an honor to tribute his last Album Cover on a Double Barrel Moss Grill. It was a total honor having George visualize the unveiling of his new Kegerator grill and giving it a true Funkadelic name the Que & Brew 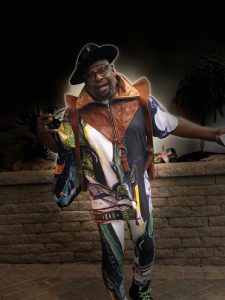 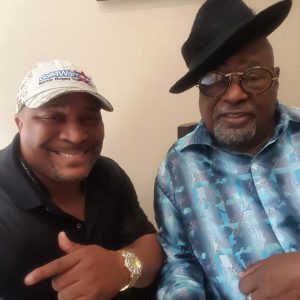 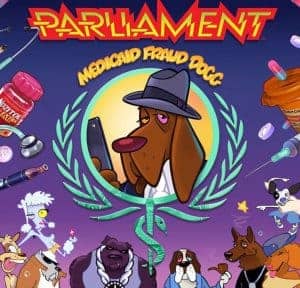 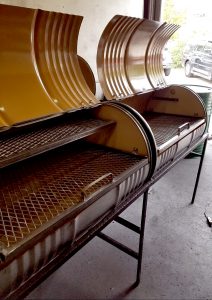 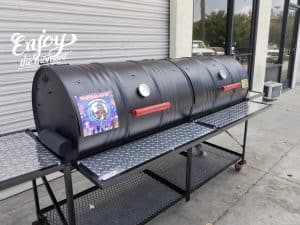 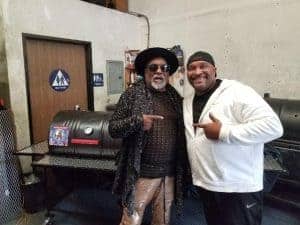